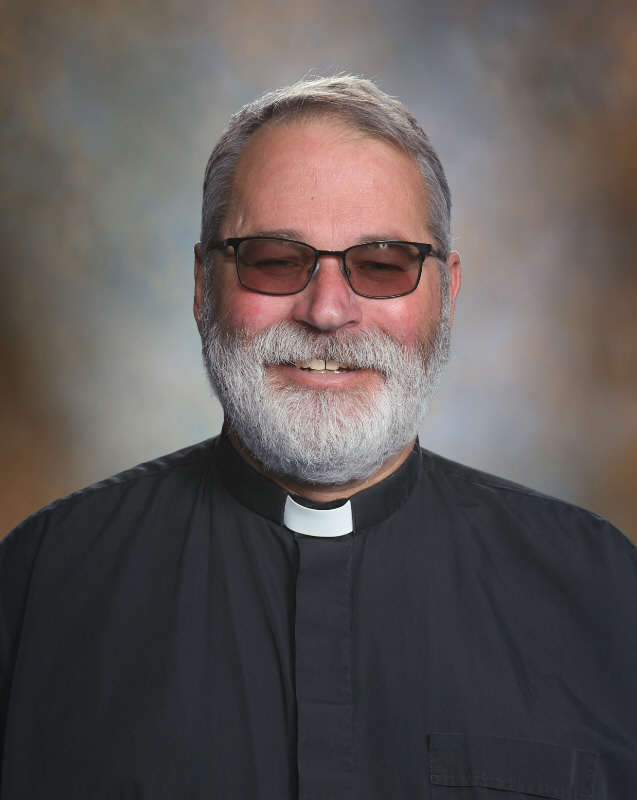 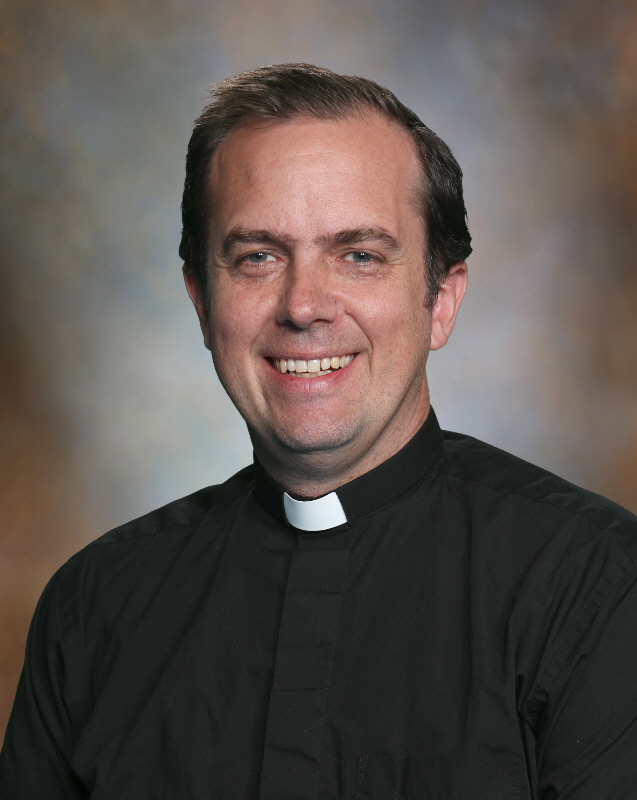 Pastor Richard Mueller began his ministry in Alliance in August, 1998.  A native of Virginia, he has  also lived in South Dakota and Colorado.  He attended St. John's College in Winfield, KS and received his Masters of Divinity degree in 1990 from Concordia Seminary in St. Louis, MO.  Other congregations he has served are Zion, Douglas, WY and Our Redeemer, Glenrock, WY.

For it is by grace you have been saved, through faith -- and this not from yourselves, it is the gift of God -- not by works, so that no one can boast.
Ephesians 2:8-9

Rev. Shaun Daugherty was born in Seward, NE and moved to southern California, where he attended Lutheran elementary, middle, and high schools.  Pastor Daugherty attended Chadron State College and seminary. After completing the pastoral colloquy with the LCMS in 2010, Pastor Daugherty served as Associate Pastor at Prince of Peace Lutheran Church in Carrollton, TX, as missionaries with the LCMS Office of International Missions in Asia and later with the Atlantic District of the LCMS, supporting Chinese Lutheran churches and missionaries in New York City.

In the same way, let your light shine before others, so that they may see your good works and give glory to your Father who is in heaven.